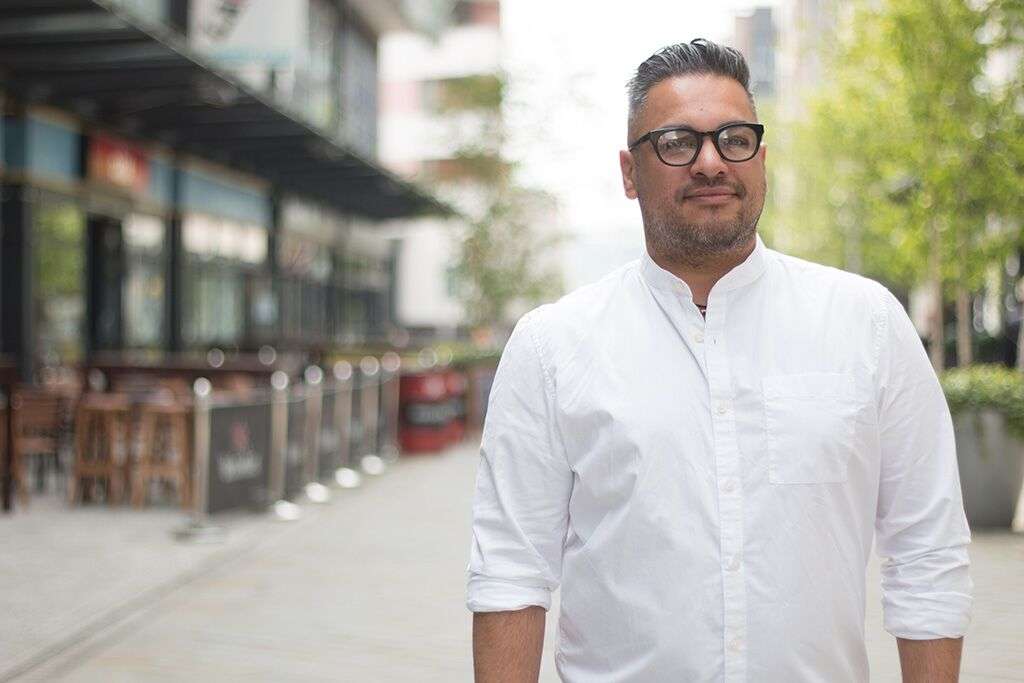 How Racism Has Affected Me