Our next event will be Thursday, 15th September, at The Station, Silver St, Bristol BS1 2AG.

Get your ticket here. 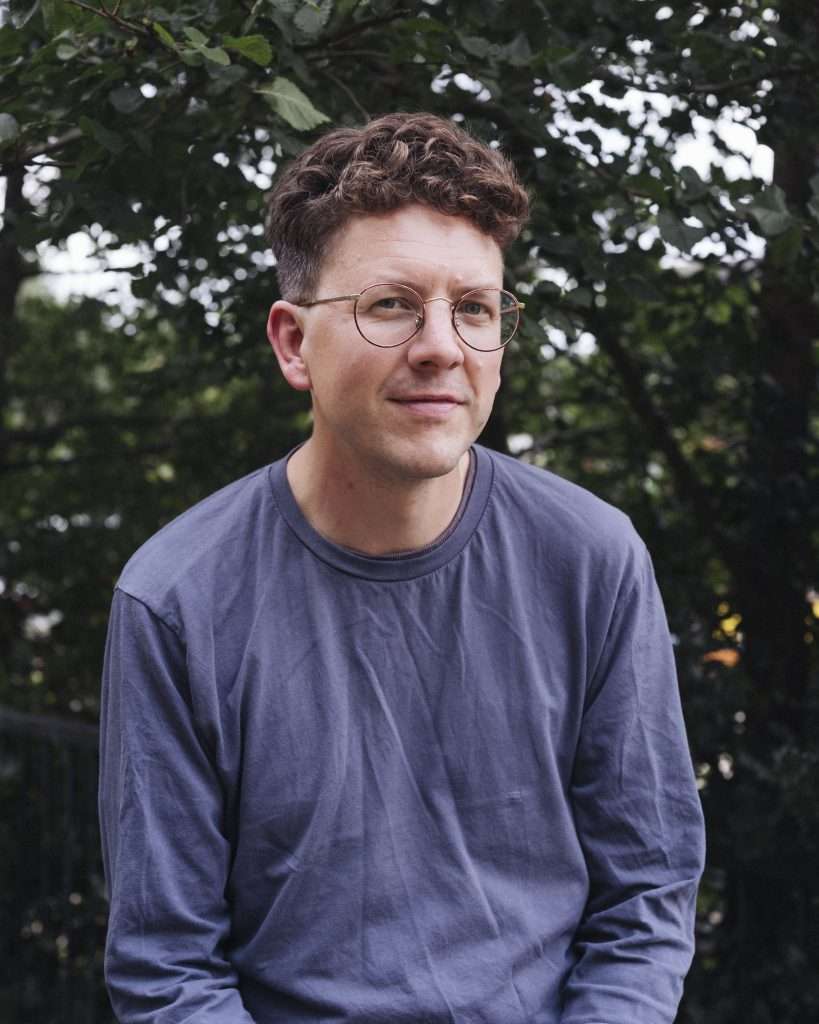 Sam Knight is a staff writer at The New Yorker. His work has also appeared in The Guardian, The Financial Times, Harper’s and Grantland. The Premonitions Bureau is his first book.

Premonitions are impossible. But they come true all the time. What if you knew that something terrible was going to happen? What if you could share your vision? Could these forebodings help the world to prevent disasters? In 1966 John Barker, a dynamic psychiatrist working in an outdated British mental hospital, established the Premonitions Bureau to investigate these questions. He would find a network of hundreds of correspondents, from bank clerks to ballet teachers. Among them were two unnervingly gifted ‘percipients’. Together, the pair predicted plane crashes, assassinations and international incidents with uncanny accuracy. And then, they informed Barker of their most disturbing premonition: that he was about to die.

Sam Knight’s The Premonitions Bureau is an enthralling true story, of madness and wonder, science and the supernatural — a journey into the oddest corners of ‘60s Britain and the most powerful and unsettling reaches of the human mind.

Clover Stroud is a regular contributor to the Sunday Times, the Guardian and the Saturday and Sunday Telegraph, among others. Her first book, The Wild Other, was shortlisted for The Wainwright Prize. Her critically acclaimed second book, My Wild and Sleepless Nights: A Mother’s Story was rated one of the best books of the year, 2020 by the Observer and the Telegraph and the Sunday Times, and was a Sunday Times bestseller. She lives in Oxfordshire with her husband and five children.

A few weeks before Christmas, Clover’s sister Nell Gifford, founder of Gifford’s Circus, died of breast cancer, aged forty-six. Just days before, she had been given years to live. Nell’s sudden death split Clover’s life apart. The Red of My Blood charts Clover’s fearless passage through the first year after her sister’s death. It is a book about what life feels like when death interrupts it, and about bearing the unbearable and describing an experience that seems beyond words.

Lyrical, hopeful, it is also about the magical way in which death and life exist so vividly beside one another, and the wonder of being human.

‘The most beautiful, enduring, indelible, transcendent love letter from a sister to a sister that I will ever read’ Juliet Nicholson

‘Clover Stroud is a fearless explorer of the human heart, and a writer of incomparable grace and passion.’ Elizabeth Gilbert 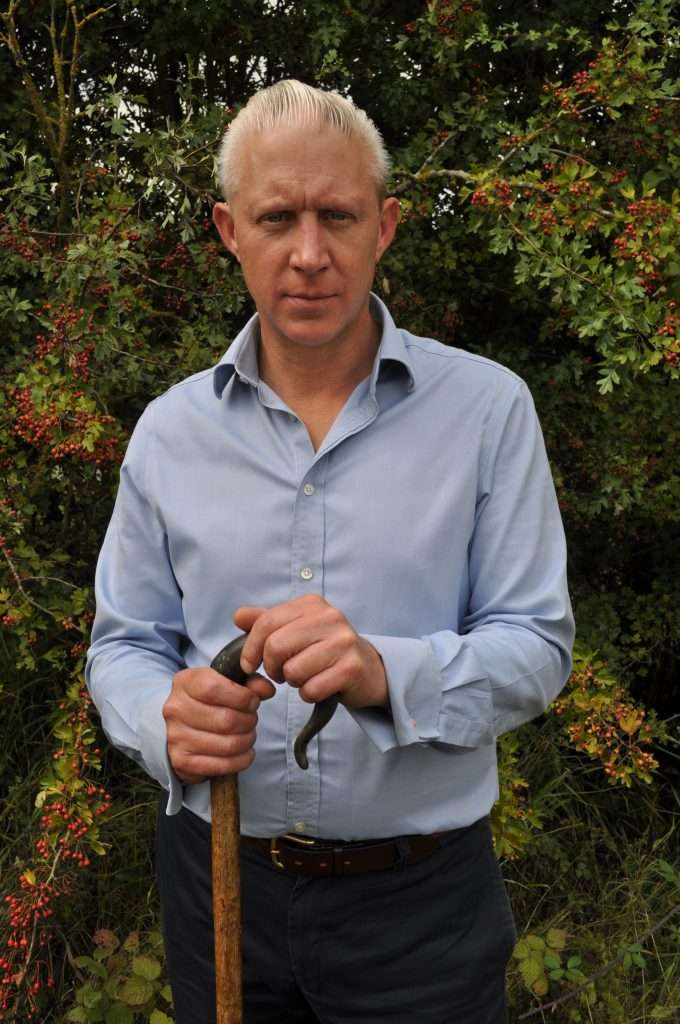 Jake Fiennes is on a mission to change the face of the English countryside. As Conservation Manager at Holkham in Norfolk, one of the country’s largest historic country estates, his radical habitat restoration and agricultural work has nurtured its species and risen its crop yields – bringing back wetlands, hedgerows, birds and butterflies over 25,000 acres of land.

His debut book, Land Healer is the story of Fiennes’s ambition to bring back our flora and fauna, by reclaiming our
traditions and trialling new experiments, which could restore our symbiosis with our land, and save our shared future. A unique combination of nature writing and environmental manifesto, of passion and policy, it’s a rally cry for rethinking our relationship with the natural world before it’s too late.

‘With mud on his boots and hope in his heart, Fiennes tells a powerful and uplifting story of 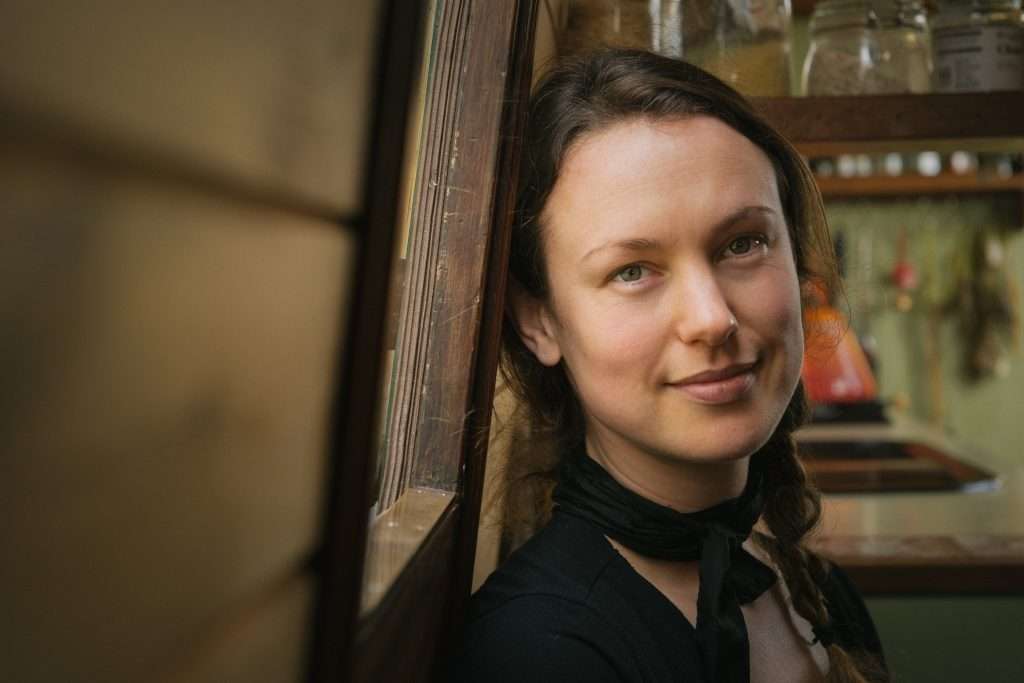 Anna Kent is a humanitarian aid worker, NHS nurse and midwife. After receiving a Nursing Master’s Degree from the University of Nottingham, she completed a Diploma in Tropical Nursing in London and joined Medecins Sans Frontieres (Doctors Without Borders) in 2007. She gained her First Degree in Midwifery in 2010 and has worked as a midwife across the world, including in South Sudan, Haiti, Bangladesh and the UK. Her debut book, Frontline Midwife – My Story Of Survival and Keepings Others Safe, was released this year with Bloomsbury Publishing Plc.

Anna will be telling us the story of how a chance encounter with a woman on a plane changed her life forever. “Meeting The Woman on The Plane shaped my life forever. Her case highlighted to me how naïve I had been but also how committed to maternal health I was to become. I would think of her 8 years later, as I entered my own tumultuous journey into motherhood, highlighting why the need for everyone to have access to quality maternity care has never been more important.” 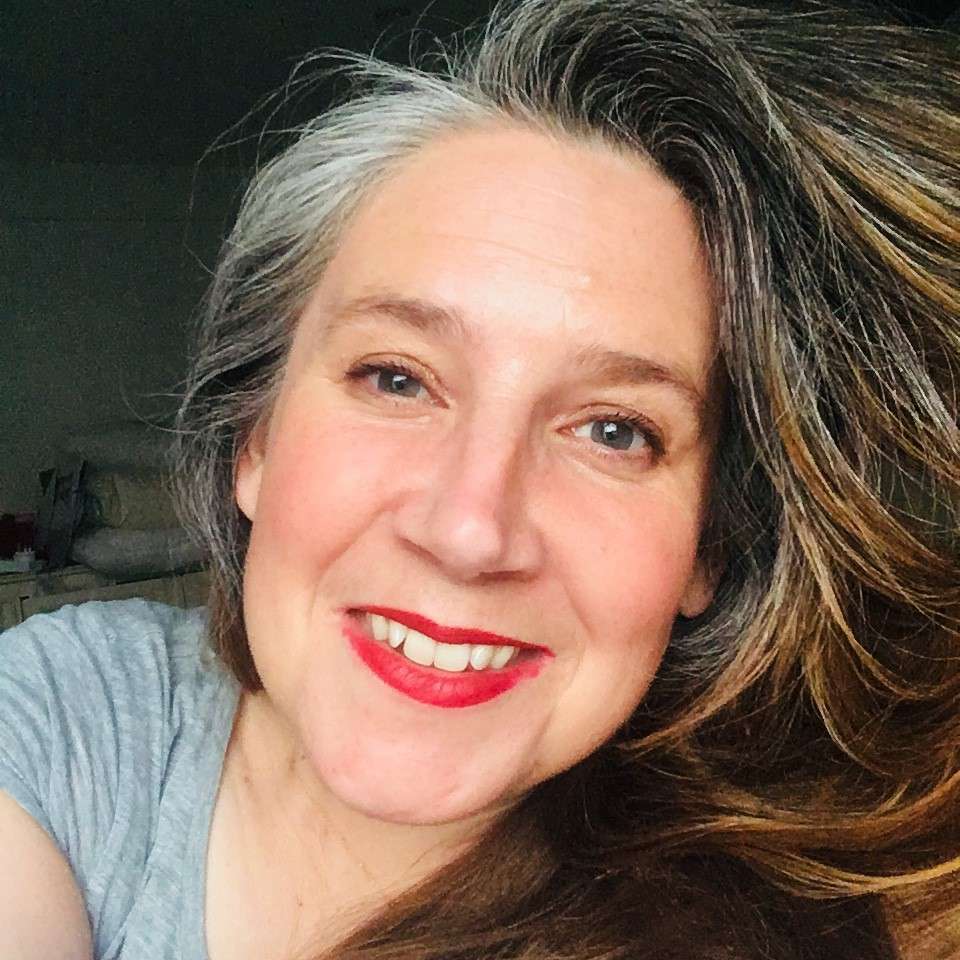 Viv Groskop is a writer, critic, broadcaster and stand-up comedian. She is the author of How to Own the Room: Women and the Art of Brilliant Speaking, also a Top 10 iTunes podcast, now in its 18th series, featuring guests like Hillary Clinton, Margaret Atwood, Nigella Lawson, Julie Andrews, Sarah Hurwitz (Michelle Obama’s speechwriter). Her latest book is Lift As You Climb: Women, Ambition and How to Change the Story. She has presented Front Row and Saturday Review on BBC Radio 4, is a regular on BBC1’s This Week and has hosted book tours for Graham Norton, Jo Brand and Jennifer Saunders.

The award-winning podcast How to Own the Room hears Viv talk to some of the most remarkable women in the world about what confidence means to them. Drawing from these interviews, Viv will show us how to fake it til we make it. She will be examining why, since the pandemic, the one thing everyone wants to discuss and listeners want to know about is “imposter syndrome.” Why have we become so afraid of being fake versions of ourselves? What can we do to lessen that fear and come across as our true selves? Comedian and podcaster, Viv Groskop, will analyse what authentic communication looks like in the wake of Covid and the age of Zoom.

5 speakers, 15 minutes each, no scripts!

Check out the talks and pictures from some of our previous events.

"What better way to get your intellectual stimulation than in easy bite-sized chunks?"