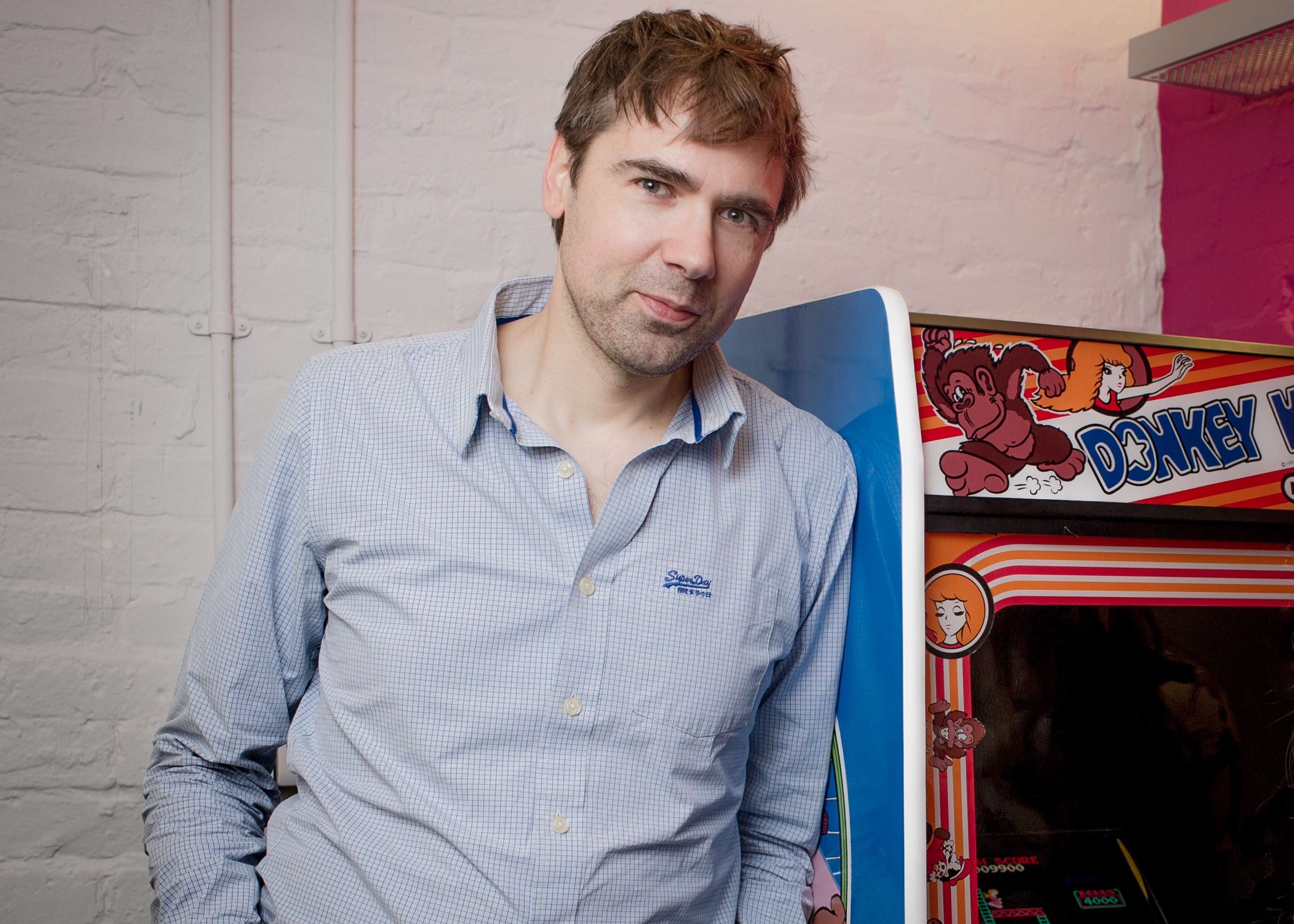 How Minecraft Helped My Son

Keith Stuart is games editor at the Guardian. He started out as writer and features editor on the highly influential magazine Edge before going freelance in 2000 to cover games culture for publications such as The Official PlayStation Magazine, PC Gamer and T3, as well as investigating digital and interactive art for Frieze. He also writes about music, film and media for the Guardian and is a regular on the Tech Weekly podcast. He is married with two sons and lives with his family in Somerset.

Here, he will be joining us to talk about his debut novel A Boy Made of Blocks, a story of love, family, autism and Minecraft, which is based on his own experiences with his autistic son, Zac. The novel was written after The Guardian published a piece about how Minecraft had a hugely positive impact on Keith’s son Zac; it gave Zac a vocabulary and the confidence to use it, and meant that Keith was able to understand Zac better – having a positive effect on the whole family.