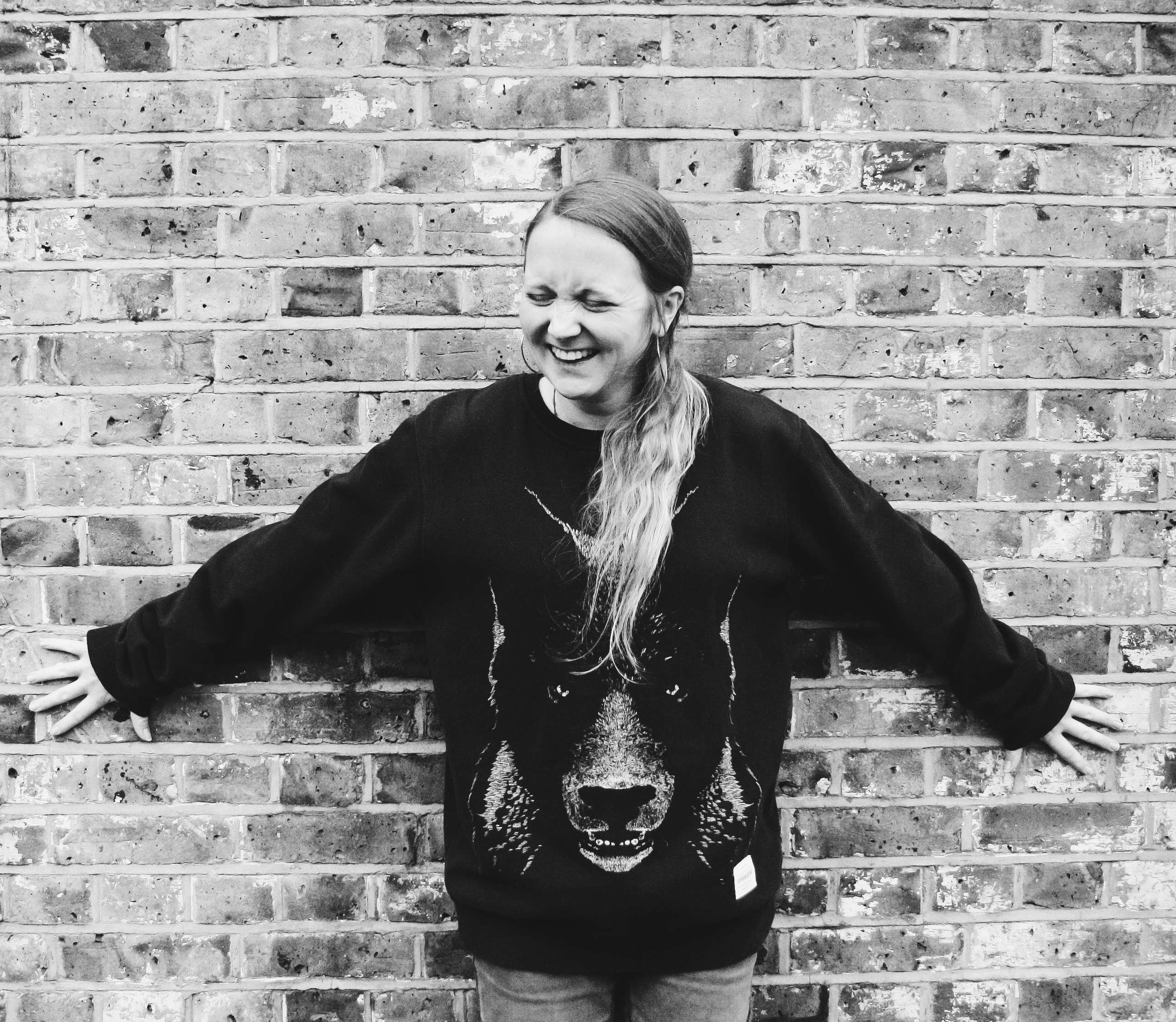 With Benjamin Zephaniah stating “I can’t take my ears off her”, Kate Tempest describing her poetry as “welcoming, galvanising and beautiful” and fans ranging from Robin Ince, Pink, Tim Minchen, Marian Keyes to most of the UK’s midwives, Hollie McNish is a poet whose readings are not to be missed. She is an Arts Foundation Fellow in Spoken Word, has garnered over two million Youtube views for her online poetry performances and was the first poet to record at London’s famed Abbey Road Studios.

Here, she will be joining us to perform poems, read from and chat honestly and openly about her latest book, Nobody Told Me. The book is a unique blend of poetry and storytelling, taken straight from Hollie’s personal diaries. Expect strong language as she talks colours, cravings, politics, transformers, sex, tree-climbing, feeding, train journeys, lots and lots of love and occasionally locking herself in toilets to cry a little.