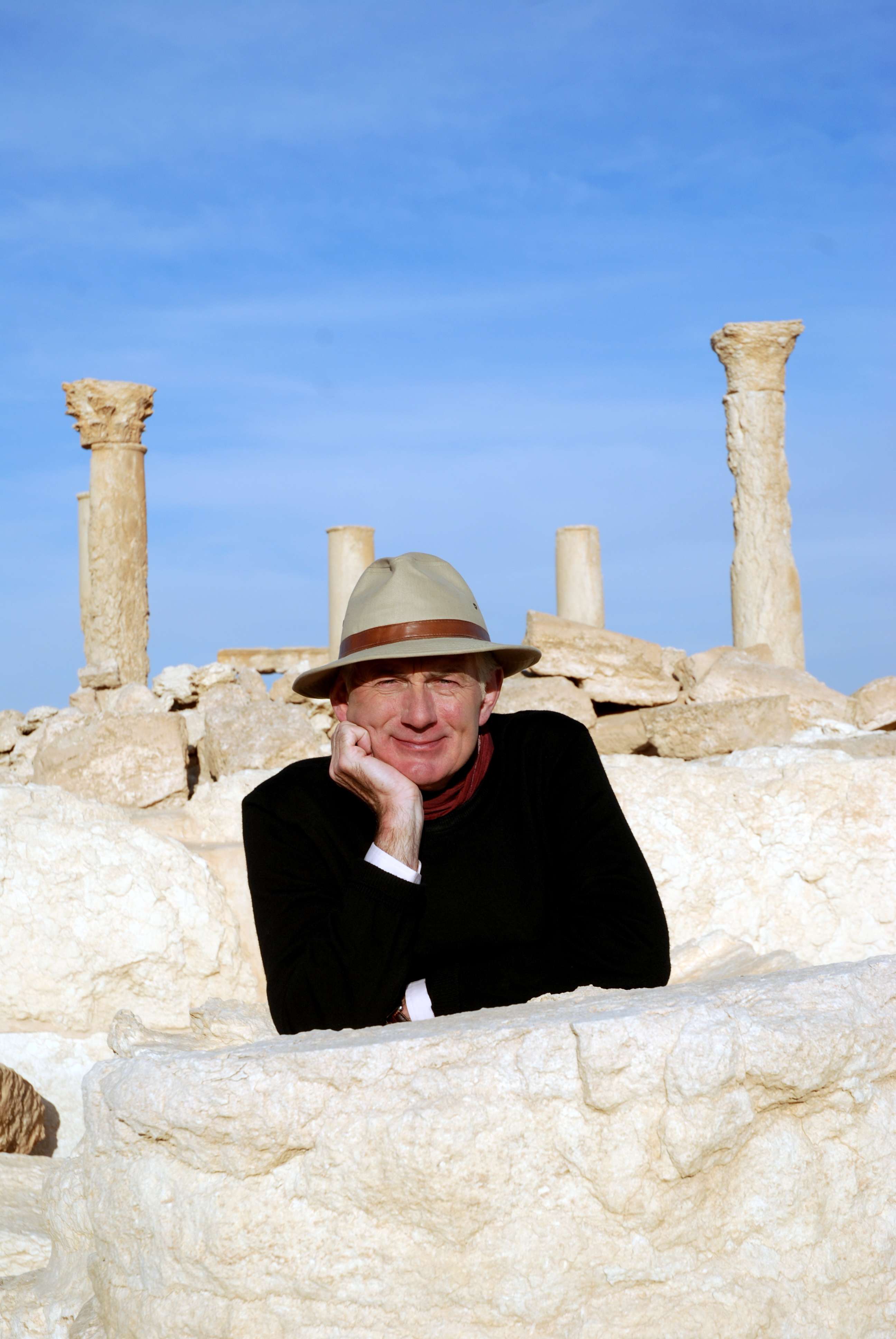 Dan Cruickshank is a writer, art historian, architectural consultant and broadcaster who’s made numerous history and cultural programmes for the BBC including Around the World in Eighty Treasures; Adventures in Architecture; Under Fire: culture and conflict in Afghanistan and Iraq. He is an Honorary Fellow of the Royal Institute of British Architects and a visiting Professor of Architecture at the University of Sheffield.

Dan has travelled extensively in the Middle East, North Africa and Central Asia during the last 15 years – including trips to Iraq just before and after the fall of Saddam, to Syria, Afghanistan, Yemen and Libya. He reflects upon the cultural and human atrocities committed by the self-proclaimed ‘Islamic State’ and ponders the future of the monuments in the area as IS recedes.