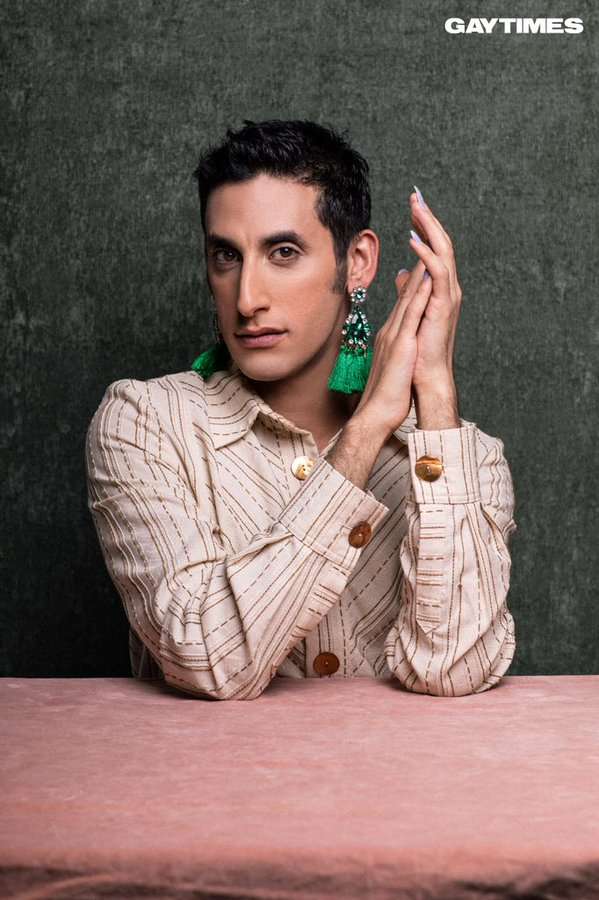 Amrou Al-Kadhi is the founder of drag troupe Denim and has several TV shows currently in development. They have written and directed four short films that focus on the intersection of queer identity and race and have features in development with Film4, the BFI and BBC films. Their journalism has appeared in the Guardian, the Independent, Gay Times, Attitude, CNN and Little White Lies, among other publications. Unicorn is Amrou’s first book.

‘I feel a great affinity with unicorns. They are the ultimate outsiders, destined to gallop alone…Like a unicorn, I’ve never been able to escape my difference from others’ My name is Amrou Al-Kadhi – by day. By night, I am Glamrou, an empowered, fearless and acerbic drag queen who wears seven-inch heels and says the things that nobody else dares to. Growing up in a strict Iraqi Muslim household, it didn’t take long for me to realise I was different. This is the story of how I got from there to here: about my teenage obsession with marine biology, and how fluid aquatic life helped me understand my non-binary gender identity; about discovering the transformative powers of drag while at university; and about how, after years of rage towards it, I finally began to understand Islam in a new, queer way.