Warning: Use of undefined constant DateOfEvent - assumed 'DateOfEvent' (this will throw an Error in a future version of PHP) in /home/customer/www/bristol.5x15.com/public_html/wp-content/themes/bristol/single-event.php on line 53

Warning: Use of undefined constant EventTime - assumed 'EventTime' (this will throw an Error in a future version of PHP) in /home/customer/www/bristol.5x15.com/public_html/wp-content/themes/bristol/single-event.php on line 54 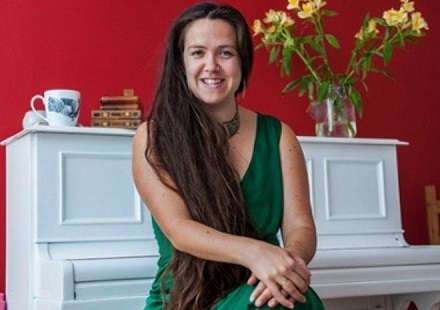 Grace Gelder explores the motivations and practicalities of a self marriage, what it feels like afterwards and what happens when the whole world finds out about it. Grace Gelder lives in London where she works as a photographer and arts workshop facilitator. After completing an MA in Documentary Photography in China, she has been facilitating participatory photography and video workshops with a range of groups, often collaborating with charities and organisations that support women’s empowerment and wellbeing. Since her Self Marriage unexpectedly went viral in 2014 she has been bringing her love of ritual, and reflections from her own experiences of being in the media into her photographic projects. 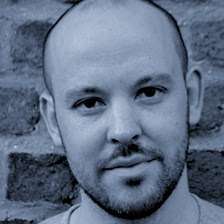 From a young age Tim wanted a job where he would still be able to have a bath in the day. He settled on writing comedy. He’ll reveal all he knows about his chosen field, compressed or some might argue stretched to a quarter of an hour. Tim is editor of The Daily Mash, the UK’s most popular original satire website with over 2.5 millions readers every month. Writer and former politician Louise Mensch told her followers that her life was complete after being lampooned by the Daily Mash while outgoing Guardian editor Alan Rusbridger called the Mash’s coverage of the Daily Telegraph HSBC scandal ‘brilliant’. The site also attracts regular angry emails, mostly from chefs. A former journalist, Tim has also written on a number of television and radio comedy series and appeared as a speaker at Hay Festival, Edinburgh Festival of Politics and on Radio 4.